My oddball Labrador Retriever Sammy is a stubbornly unorthodox dog with a number of unusual habits and strange notions, one of them being that any black, flying creature is innately evil, which is a bit ironic since he himself is black and can easily jump over 5 foot (1.5 m) fences as if he had wings. 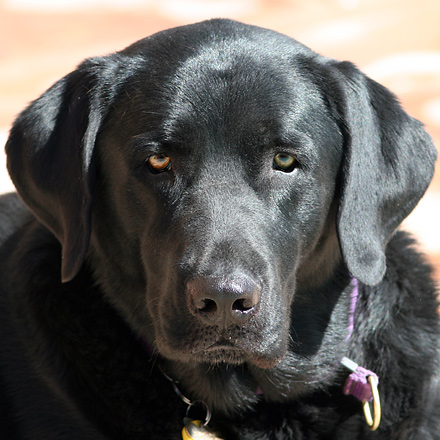 Sammy will bark angrily at any black Carpenter Bee, Tarantula Hawk, Common Raven, or Turkey Vulture that dares to fly in or over my yard, but he saves the worst of his wrath for the most evil black flying creatures of them all, male Great-tailed Grackles (Quiscalus mexicanus). 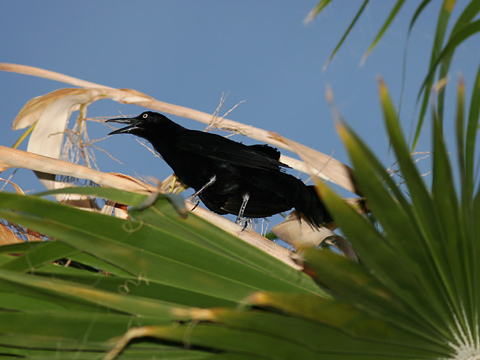 The male Great-tailed Grackle's horribly loud "song" is a series of harsh rattles, squeaks like that of styrofoam rubbing together, whistles, sounds like the tuning of an old radio, and gravelly "Check!" calls. He may be "singing" in hopes of attracting a female, but my dogs' barking drowns him out until I drag them back into the house. 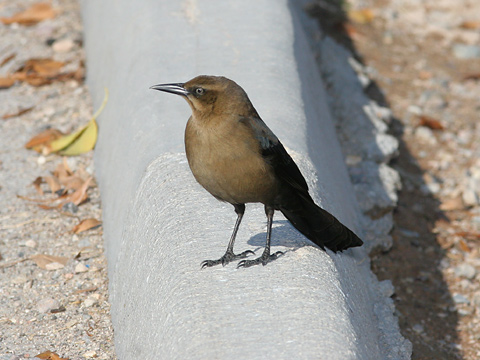