I visited the scenic Chiricahua Mountains in southeastern Arizona over the weekend. Despite our drought and recent spring-like weather here in Arizona, a winter storm moved in on the evening of March 11, 2006, and snow fell in the mountains of Arizona, including the Chiricahuas. Not only is this moisture desperately needed, it is also a beautiful sight for winter-deprived Arizonans such as myself. 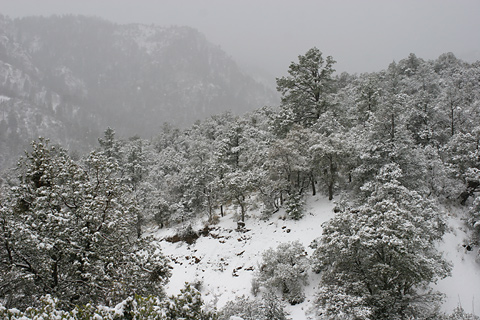 The oaks in the Chiricahua Mountains have been looking rather sad and ugly because of the drought, with dry and browning leaves, but frosted with white snow, they are suddenly beautiful again.

The snow was not deep enough to cover these spine-tipped agaves, but if it had been, they would be a real hazard to any unwary human or animal walking in the snow. 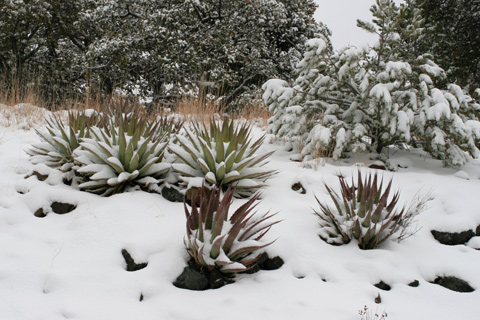 Even without a camouflage of snow, I have been stabbed in the leg many times by agaves.

The many yuccas here were also covered in snow. 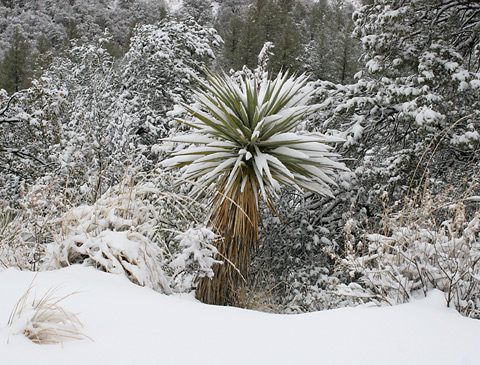 This yucca has a skirt of brown leaves and a dried flower stalk. It still looks a bit strange to see desert plants like yuccas and agaves amidst the oaks and pines, but they are common here in the Chiricahua Mountains.

At higher elevations, most of the trees are various species of evergreen, such as these young Douglas-fir (Pseudotsuga menziesii) trees below. 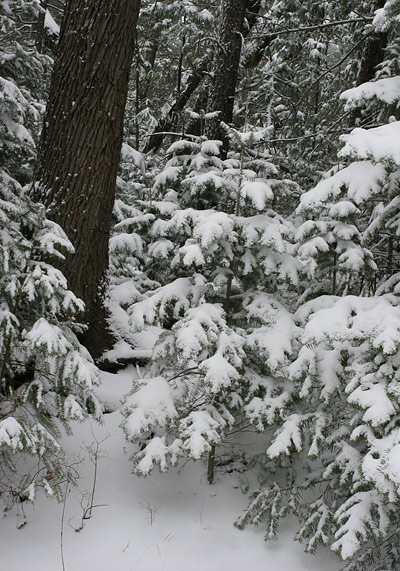 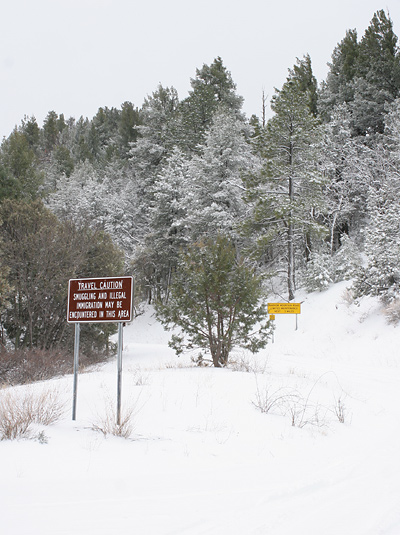 Despite the sign, I don't think that smuggling and illegal immigration from Mexico were a real concern there that particular day.

Onion Saddle was the highest point of the road I travelled, and this is the view of the road below the saddle on the west side of the Chiricahua Mountains. 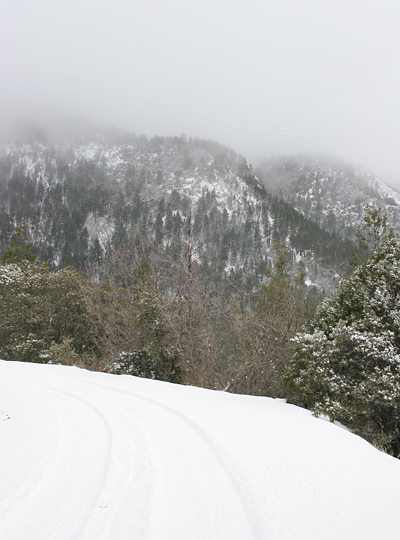 The dirt road was covered in 4 to 6 inches (10 to 15 cm) of snow, and there were only a couple of other tire tracks marring its pristine whiteness.

Further down the mountains, the faint brown of the dirt road began to be revealed as the snow became wetter and shallower. 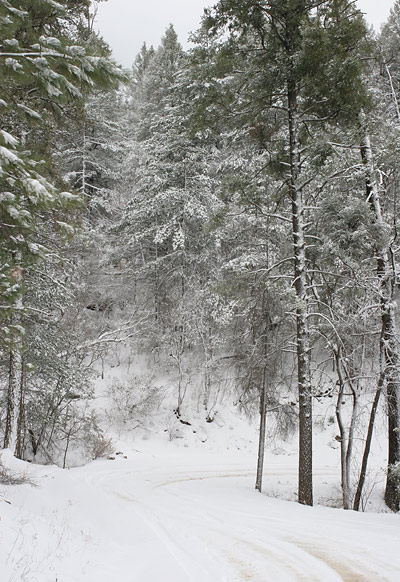 At an even lower elevation, the sun finally came out, and the snow-covered trees sparkled in the icy sunlight. 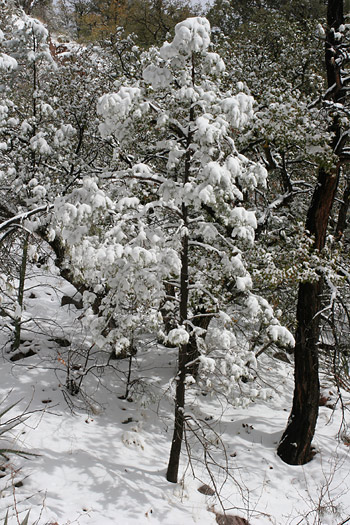 This is the first snow I've experienced in many years, and even though the weather was poor for my spring vacation, I feel quite lucky to have been there to capture this last bit of winter. 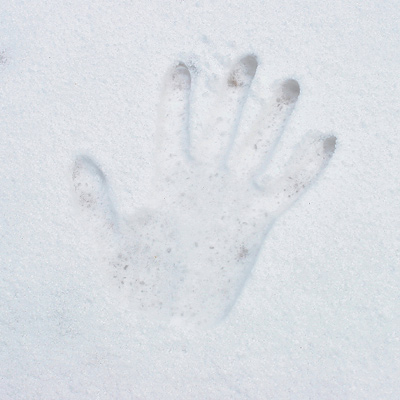